This blog post is downloadable both as a Word doc and as a PDF file. 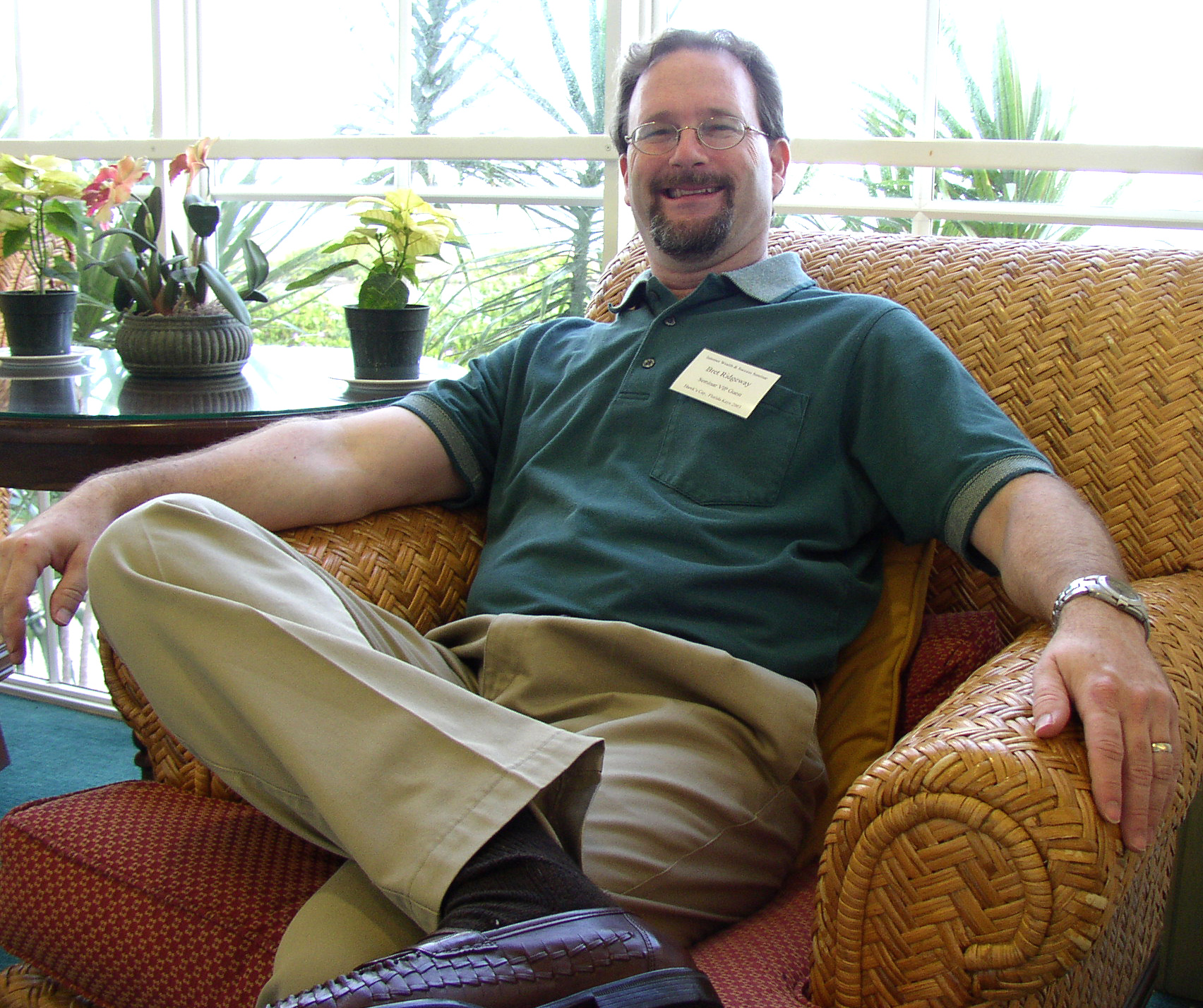 Sadly (!) more recent research throws doubt on this 'power posture' literature ... see for example Simmons & Simonsohn's paper "Power posing: P-curving the evidence".  Intriguingly there is an argument that possible benefits of an open posture may be more due to an energy-boosting effect rather than a power-association one ... see "Yoga poses increase subjective energy and state self-esteem in comparison to ‘power poses’".

Body position affects how we feel (and vice-versa):
An emotional state is much more than just a feeling.  It affects what we pay attention to, how we think, how we act, and profoundly emotions affect our body state - both our biochemistry and our posture.  In fact it isn't so much that an emotional state affects all these aspects of ourselves, it's more that all these different aspects are actually what make up the emotional state.  Changing one facet of our state affects all other facets.  If we think about words associated with pride or disappointment, we not only begin to change how we feel, we also unconsciously tend to stand taller or more slumped (Oosterwijk, Rotteveel et al. 2009 - fuller details and links to all research studies mentioned are included at the bottom of this post).  If we smile more, we tend to think more broadly & flexibly (Johnson, Waugh et al. 2010).

It's really worth knowing about this.  How we position our body affects how we feel, think and act.  As far back as the early 80's, researchers were noting how much information is signalled by how erectly we stand (Weisfeld and Beresford 1982) and we can "read" each other surprisingly accurately through facial & postural clues (Naumann, Vazire et al. 2009).  More recently a series of studies are emerging showing how very powerful these posture-to-emotion effects can be.  In a startling recent paper, the researchers (Carney, Cuddy et al. 2010) reported "Humans and other animals express power through open, expansive postures, and they express powerlessness through closed, contractive postures. But can these postures actually cause power? The results of this study confirmed our prediction that posing in high-power nonverbal displays (as opposed to low-power nonverbal displays) would cause neuroendocrine and behavioral changes for both male and female participants: High-power posers experienced elevations in testosterone, decreases in cortisol, and increased feelings of power and tolerance for risk; low-power posers exhibited the opposite pattern. In short, posing in displays of power caused advantaged and adaptive psychological, physiological, and behavioral changes, and these findings suggest that embodiment extends beyond mere thinking and feeling, to physiology and subsequent behavioral choices. That a person can, by assuming two simple 1-min poses, embody power and instantly become more powerful has real-world, actionable implications."

And fascinatingly these effects seem to act at very basic pre-conscious levels.  In a recent paper "Powerful postures versus powerful roles: which is the proximate correlate of thought and behavior?", the authors (Huang, Galinsky et al. 2011) wrote "Three experiments explored whether hierarchical role and body posture have independent or interactive effects on the main outcomes associated with power: action in behavior and abstraction in thought. Although past research has found that being in a powerful role and adopting an expansive body posture can each enhance a sense of power, two experiments showed that when individuals were placed in high- or low-power roles while adopting an expansive or constricted posture, only posture affected the implicit activation of power, the taking of action, and abstraction."

Facial expression, hand grip & walking:
It's certainly not just about expressing power & confidence.  The Oosterwijk et al. study showed that it's the full spectrum of personality characteristics that are read through posture and facial expression.  Friendliness, kindness, courage, interest - we "broadcast" all these emotional states and others too.  As with posture, facial expression also feeds back to affect how we feel and think (Strack, Martin et al. 1988).  And there are extraordinary associations between how & whether we smile and the strength of our close relationships (Hertenstein, Hansel et al. 2009) and even with how long we're likely to live (Abel and Kruger 2010).  For more on this, see the blog post "Smile intensity in photographs predicts divorce later in life".  Hand grip too tells us a lot about others.  In a fascinating study "Exploring the handshake in employment interviews", the researchers (Stewart, Dustin et al. 2008) reported that "Quality of handshake was related to interviewer hiring recommendations. Path analysis supported the handshake as mediating the effect of applicant extraversion on interviewer hiring recommendations, even after controlling for differences in candidate physical appearance and dress."  In fact, via a different set of pathways, grip strength is also related to mortality risk - as too is walking speed (Cooper, Kuh et al. 2010).

This issue of walking speed is an interesting one.  Some research suggests that it is speed & briskness rather than duration of walking that is more strongly linked with reduced mortality (Schnohr, Scharling et al. 2007).  At the same time, slow rather than brisk walking seems particularly associated with depression when compared with other physical measures (Yanagita, Willcox et al. 2006) and researchers have reported that "Gait patterns associated with sadness and depression are characterized by reduced walking speed, arm swing, and vertical head movements. Moreover, depressed and sad walkers displayed larger lateral swaying movements of the upper body and a more slumped posture. Conclusion: The results of the present study indicate that a specific gait pattern characterizes individuals in dysphoric mood."  (Michalak, Troje et al. 2009).

The companion handout "Embodied cognition: muscle & willpower" takes these findings on walking briskness & quality of handshake into the fascinating territory of muscle tightening and willpower.

Where from here?
So much interesting research is now steadily being published on the effects of posture, expression & movement on our feelings, thoughts & behaviours.  See for example Susan Goldin-Meadow's flourishing University of Chicago laboratory investigating non-verbal communication, especially gestures.  Kees Korrelbaum's work on Competitive Memory Training (COMET) is of valuable clinical relevance.  Helpful overviews that look at this territory include Barsalou's paper on "Grounded cognition" (Barsalou 2008) and the book "Embodied grounding: social, cognitive, affective, and neuroscientific approaches"  (Semin and Smith 2008) which states "In recent years there has been an increasing awareness that a comprehensive understanding of language, cognitive and affective processes, and social and interpersonal phenomena cannot be achieved without understanding the ways these processes are grounded in bodily states. The term 'embodiment' captures the common denominator of these developments, which come from several disciplinary perspectives ranging from neuroscience, cognitive science, social psychology, and affective sciences ... this volume brings together these varied developments under one umbrella and furnishes a comprehensive overview of this intellectual movement in the cognitive-behavioral sciences."  These are exciting times for body-to-mind research with findings that look increasingly relevant for psychological health, effective functioning, and overall wellbeing.